The 12th day of Christmas, known as the Epiphany, has its own unique food and festivities in many cultures.

The Epiphany celebrates the three kings who traveled to the 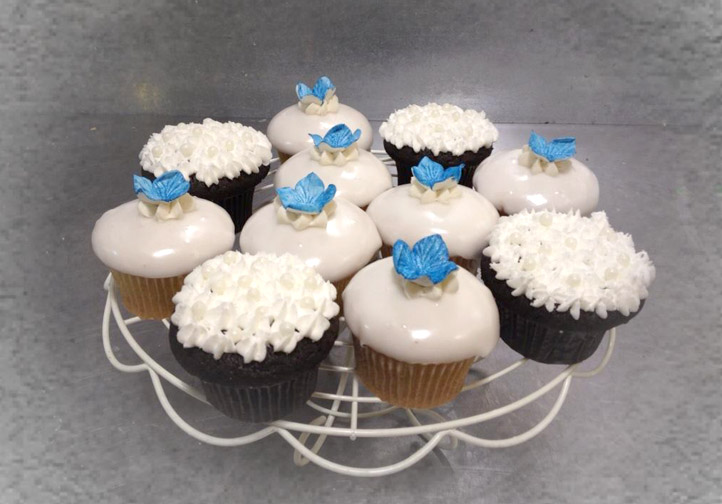 Nativity and announced the arrival of the baby Jesus as the king of kings, according to religious experts.

The feast of the Epiphany is celebrated in some countries as the most significant day of the holiday season. "In Italy, we did not receive any presents until Jan. 6," said John Di-Leonardo. 49. of Jackson, who, with his wife, Elisabeth, co-owns Elisa's Italian Pastry Shop in Lakewood with Genaro Nieto, 38. of Manchester.

Elisa's opened five years ago in the Town and Country Shopping Plaza at Route 70 and Shorrock Street. Nieto and DiLeonardo have been working together for 25 years. Nieto makes most of the pastry, while DiLeonardo's specialty is cake decorating.

In countries all over the globe, the feast of the Nativity has a common tradition. It is celebrated with an Epiphany or king cake, which varies significantly in its recipe depending on the country but remains united across the globe in its tradition. Nieto said the Spanish version of the king cake — la rosa de reyes —is a sweet, breadlike ring baked with raisins and dried fruit inside and decorated on top. The Spanish version takes several hours to pre-pare, Nieto said.

The French version, made with puff pastry and an almond filling, takes about an hour to prepare, DiLeonardo said. What is common among all the versions of the Epiphany cake is that the cake contains a meaningful surprise. 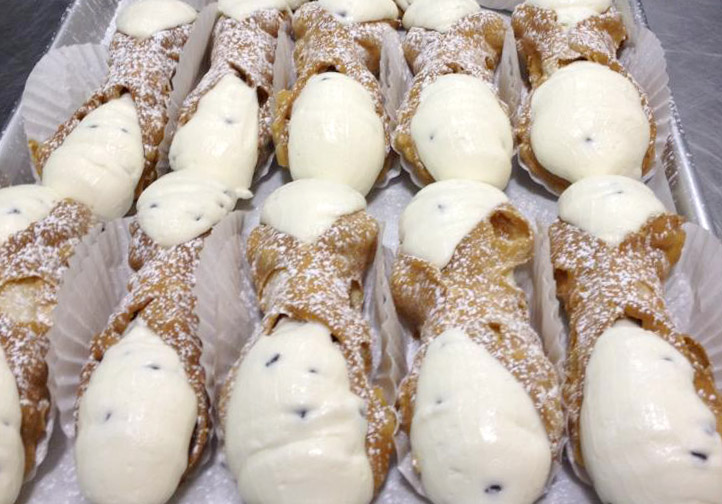 Baked into the cake is a trinket that can vary from a representative of the baby Jesus. a small marble or porcelain statue of a king, a coin or even a bean. Depending on the country, the person who receives the piece of cake with the prize in it gets either good luck or the temporary title as king or queen for the day. In Mexico, if you receive the bean, it means you have to buy the tamales on the feast of Candlemas on Feb. 2. Elisa's Pastry Shop will make a cake for the Epiphany if a customer orders it. said John's wife Elisabeth DiLeonardo, 49. of Jackson.

She said both she and her husband were born in Italy and travel to their native country every year. Nieto made the galette des rots and the rosca de reyes and showed off the finished products at the pastry shop while recalling the family tradition of the Epiphany. Debbie Troyer, 49, of Brick said she is a loyal Elise's customer and was impressed by the display of king cakes at the bakery made by Nieto on New Year's Eve.

Celebrating traditions such as the Epiphany that help children appreciate different cultures is important to Heather Aivaliotis,

29, of Waretown. Aivaliotis is a third-year French major at Rutgers University and has two children, ages 7 and 3. She is teaching her children to speak French and learn about other cultures, she said. 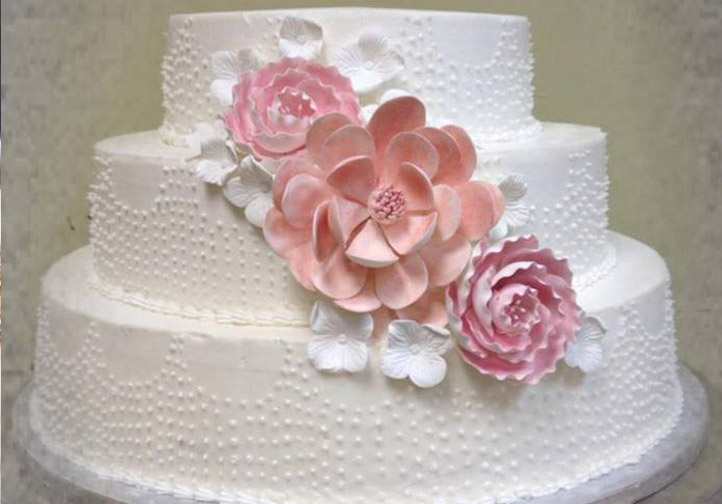 "There is a definite relationship between French people and their food," Aivaliotis said. "The French take great pride in their food and each region in France has its own traditional foods." There are different recipes for the Epiphany cakes depending on whether it is from the northern or the southern regions of France, she said.

On Christmas, "I always have yule log cake — Ia Buche de Noel," Aivaliotis said. It is a sweet ending to the meal, she said. On the Epiphany, Aivaliotis will try her hand at making the gatette des rots. French folklore calls .for the youngest child in the house to designate who gets which slice of cake. After all the cake is distributed, the person with the slice containing the prize has good luck for the coming year or is deemed the king or queen of the household for the day, Aivaliotis said. "It is a famly thing for sure," Aivaliotis said.

The Epiphany cake and its tradition would be "fun to do and brings a little culture into the house. It makes the children aware we are not alone in the world."

What People Say About Us

✩ ✩ ✩ ✩ ✩ " Beautiful & Delicious cake!!! Thank you so much!!!!! Everyone loved it! "
Amanda Ann
✩ ✩ ✩ ✩ ✩ " Want to thank you again for the 1st Wedding Anniversary cake you gave my son and daughter-in-law Ricky & Dana Williams..."
Cathy Williams
✩ ✩ ✩ ✩ ✩ " Can you say DELICIOUS?!? I would definitely recommend going to the shop to taste Elisa's cakes..."
Cate - WeddingWire.com
✩ ✩ ✩ ✩ ✩ " Hi Elisa and John, it's Maria. just wanted to say that your my preferred cake vendor. Your cakes are the best looking and so delectable..."
Maria's Diamond Weddings & Events
✩ ✩ ✩ ✩ ✩ " As always Lisa and John my Birthday and Mother's Day was perfect with my favorite Italian Rum Cake and my favorite pastries and biscotti..."
Dina Pecoraro Kuprel
✩ ✩ ✩ ✩ ✩ " Great job on my daughters Sweet 16 cake, she was so happy with it! "
Renee Baron - Gonnella
Read All